Today’s tip can apply to all your social media channels. 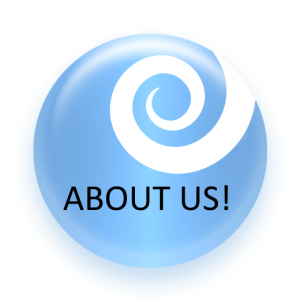 Remember to use the “About” section on your social media profiles to your advantage.  You should take the opportunity to give an overview of your business and what you offer.  Keep it short but engaging, the aim is to spark people’s interest in you as a brand.  Make sure your website URL appears on your profile so people can find out more and, ultimately, contact you.

By next week make sure your profile is up to date.  We will check! (Just kidding, there’s no test, but this is a great chance to do your housekeeping!)

Today I am going to visit the current rumours on Facebook surrounding a wide scale hacking of accounts.

❌❌❌❌ Urgent ❌❌❌❌
All the accounts are being hacked. The profile picture and your name are used to create a new Facebook account. Then they want your friends to add them, your friends think it’s you and accept. From this moment, the pirates can write what they want under your name!! ….. Please do not accept a 2nd invitation from me!! Copy this message on your wall to warn your friends!
Do not share. Make a copy and paste this message.
Just in case, protect your accounts!.

For once, unlike many of these viral warnings, it seems there is some element of genuine risk.  However, to put it into context.  Firstly accounts aren’t being hacked, no-one is entering your account on Facebook, they are copying your profile picture and creating a new account – so in effect cloning you.   Secondly, the level of occurence is in dispute, there is certainly no suggestion currently that it is all the accounts on Facebook.

So, what can you do to avoid this happening?

A slightly different format to our usual Tips on Tuesday slot as today is Safer Internet Day.  The safety of young people on the internet is one of our passions at Aire Media – in fact, we launched with a post about helping parents make sure their children are using Social media safely – so we thought we would #shareaheart with the wonderful people at the UK Safer Internet Centre and share our top tips for young people to stay safe online. 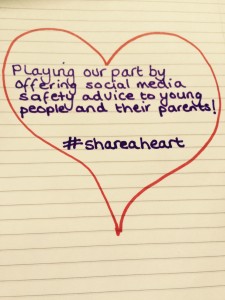 Social media platforms have an age limit for a reason.  It is to keep young people safe.  The people at Linneyville made this brilliant infographic giving details of the age limits across all social media channels. 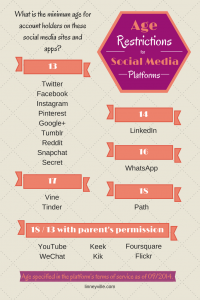 We hope you enjoyed today’s slightly different Tips on Tuesday.  If you would like to book Rachel to come talk to children or parents about staying safe online, please contact us here!

Hot on the heels of the addition of the Twitter Moments feature and the news that character limits could be expanded, Twitter has once again sent the rumour mills into overdrive.

A rumour is doing the rounds that Twitter will soon be run by an algorithm.  This means that rather seeing your timeline chronological order, Twitter will reorder them as per what it believes you want to read in your timeline, much like Facebook.

Buzzfeed suggest the change could come in as early as next week, with a test run on a small number of users going well enough for content to be distributed more widely.

Predictably Twitter appears to have gone into meltdown over this rumour with the trending topic #RIPTwitter.  Suffice to say, the majority of Twitter users seem unhappy at the potential change.

So what do you think – will this affect the way you use Twitter?  It certainly seems to be paving the way for a more monetized use of Twitter – will business have the facility to promote their tweets into your timeline via paid ads?

Let us know your thoughts or join in the debate on Twitter.

See you next week!

Is your plan in place?