As part of Hate Crime Awareness Week, The Crown Prosecution Service (CPS) has today published guidelines as to the range of offences for which social media users could face prosecution. 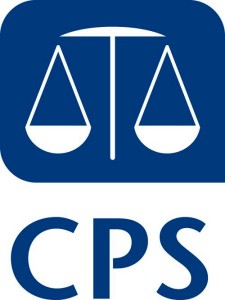 The guidelines make it clear that social media users who create derogatory hashtags, who try to gather virtual mobs to target people, people who post humiliating photoshopped images, users who indulge in the practice of “baiting” and people who post or encourage people to repeat grossly offensive messages should face prosecution, which could result in a jail term.  The maximum jail term for such offences is 12 months.

The guidelines are keen to point out that message must pass what they’re describing as a “high threshold” before a prosecution can take place.

The guidelines go on to clarify that teenagers who send sexually explicit images of themselves are not to be prosecuted providing it is consensual and all parties are a similar age.

The new guidelines (which can be read in full here) are particularly welcome after a report earlier this year found that 1 in 4 teenagers had suffered some form of online abuse.

Is your plan in place?