Don’t make the mistake of only tweeting during “work hours”.  Make sure you regularly update your feed both in the evening and at weekends.  If this isn’t physically possible for you to do, there are a number of packages available that enable you to schedule tweets to appear at different times. 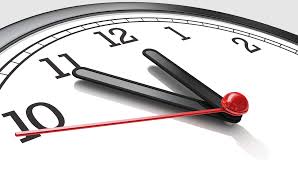 Don’t miss a potential audience when you can tap into that group with a little organisation!

We will be back in 2016 with a whole new series of tips.  Until then, enjoy the festive season and Merry Christmas! 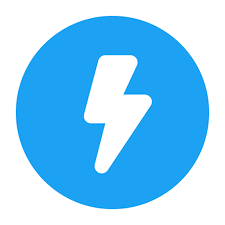 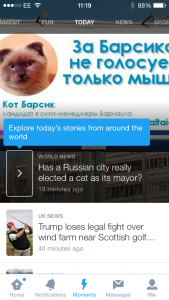 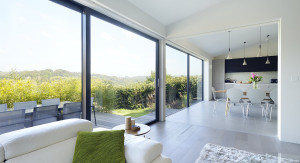 We were contacted by Jurassic Coast Holiday Home Management at the advent of their online career.  They had made a great website themselves using a free service, but wanted our advice on streamlining that website, ensuring they met Search Engine Optimisation best practice and creating a thriving presence on social media.

We are delighted to announce that after an initial consultation, we have created a partnership and are really excited to be working with Jurassic Coast Holiday Home Management.

If you’d like to find out a little more about what they do, please visit their website.

Today’s tip is our handy guide to social media image sizes to help you create the perfect profile.